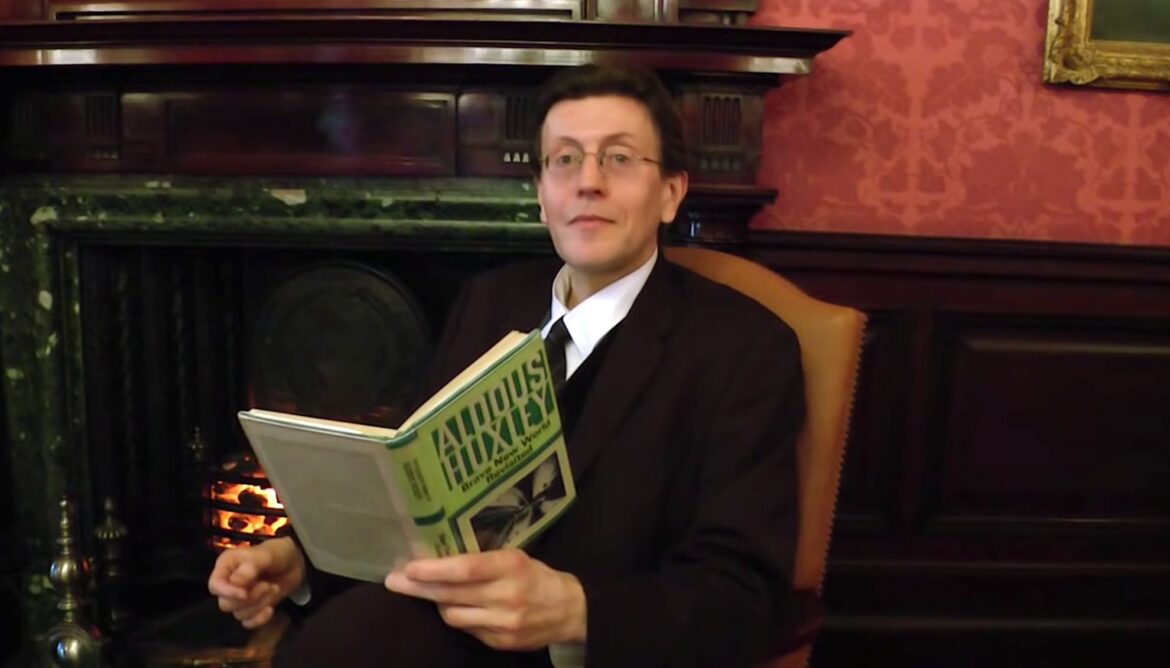 “The Banker” aires his views on the right of his elite to control everyones lives.

Hello, my name is Montague William 3rd,
and what I will tell you may well sound absurd.
But the less who believe it the better for me,
for you see I’m in banking and big industry.

For many years we have controlled your lives,
while you all just struggle and suffer in strife.
We created the things that you don’t really need,
your sports cars and fashions and plasma TV’s.

I remember it clearly how all this begun,
family secrets from father to son,
inherited knowledge that gives me the edge,
while you peasants, people lie sleeping at night in your beds.

We control the money that controls your lives,
whilst you worship false idols and wouldn’t think twice
of selling your souls for a place in the sun.
These things that won’t matter when your time is done.

But as long as they’re there to control the masses,
I just sit back and consider my assets.
Safe in the knowledge that I have it all,
while you common people are losing your jobs.

You see I just hold you in utter contempt,
but the smile on my face well it makes me exempt,
for I have the weapon of global TV,
which gives us connection and invites empathy.

You would really believe that we look out for you,
while we Bankers and Brokers are only a few.
But if you saw that then you’d take back the power,
hence daily terrors to make you all cower.

The Panics the crashes the wars and the illness,
that keep you from finding your Spiritual Wholeness.
We rig the game and we buy out both sides,
to keep you enslaved in your pitiful lives

So go out and work as your body clock fades
and when it’s all over a few years from the grave
you’ll look back on all this and just then you’ll see
that your life was nothing, a mere fantasy.

There are very few things that we don’t now control.
To have Lawyers and Police Force was always a goal.
Doing our bidding as you march on the street,
but they never realise they’re only just sheep.

For real power resides in the hands of a few,
you voted for parties what more could you do?
But what you don’t know is they’re one and the same,
Old Gordon has passed good old David the reigns.

And you’ll follow the leader who was put there by you,
but your blood it runs red while our blood runs blue.
But you simply don’t see its all part of the game,
another distraction like money and fame.

Get ready for wars in the name of the free,
vaccinations for illness that will never be.
The assault on your children’s impressionable minds
and a micro chipped world, you’ll put up no fight.

Information suppression will keep you in toe,
Depopulation of peasants was always our goal.
But eugenics was not what we hoped it would be,
oh yes it was us that funded Nazis!

But as long as we own all the media too,
what’s really happening does not concern you.
So just go on watching your plasma TV
and the world will be run by the ones you can’t see.