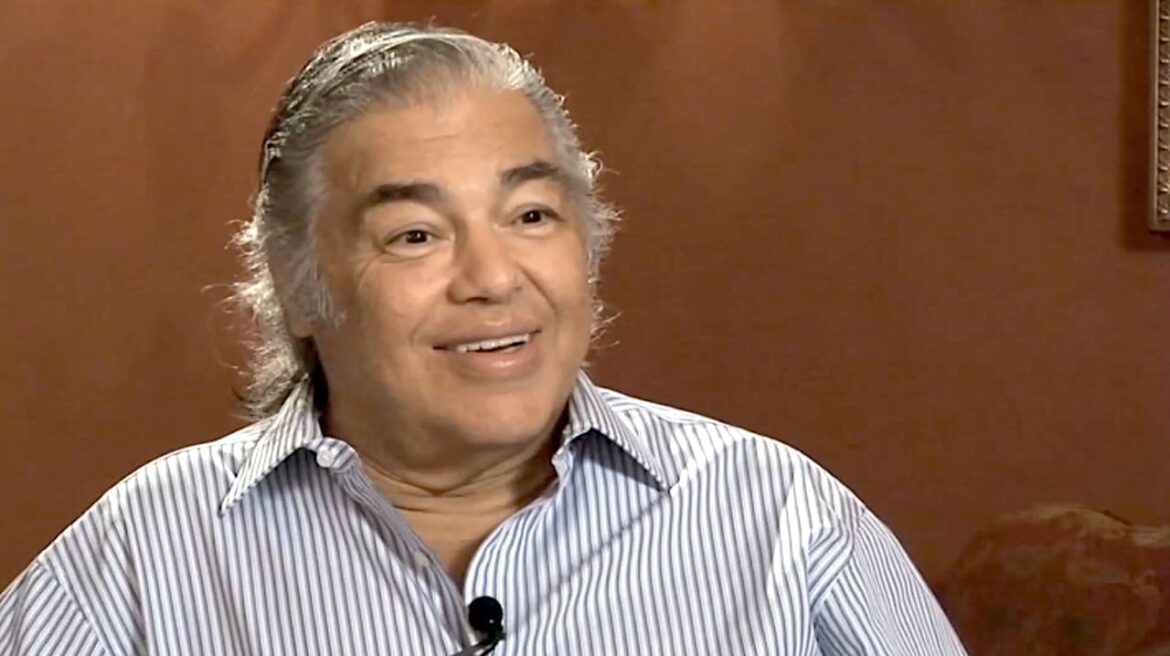 Aaron Russo (* 14 February 1943 in Brooklyn, New York; † 24 August 2007 in Los Angeles, California) was a US businessman, filmmaker (including “Trading Place with Eddy Murphy”), music producer (Bette Middler, The Rose) a political figure of the US Libertarian Party and a tax reform activist.

In his last interview with Alex Jones of infowars.com in 2007, Aaron Russo reveals insider knowledge imparted to him by a member of the Rockefeller family. Russo learned (before 9/11) of plans to stage terrorist attacks, invade foreign countries and build a high-tech police-state control network that would track the population’s every move with implantable R.F.I.D. microchips.

Russo breaks down the activities of the so-called New World Order. He exposes the facade democracy that is becoming more and more overtly deceptive and tyrannical. He also exposes the United States Internal Revenue Service (IRS) and the Federal Reserve. He denounces the unconstitutional and predatory institutions that are undermining the American republic and crushing the people with taxes, inflation and loss of privacy. Russo explains how the elite created the women’s liberation movement to break up the family and tax working women.

Russo explains that he himself was haunted by a criminal tax system in the late 1980s that tried to impose new taxes for years that had already passed.

Aaron Russo died on 24 August, 6 months after this video was recorded.